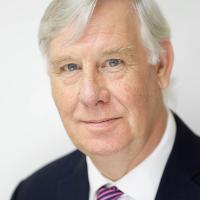 Davidson's extensive experience of international business, and of living in both US and the UK, enables a deeper understanding of your situation and an approach to your issues grounded in more than just tax law.

More by this Author 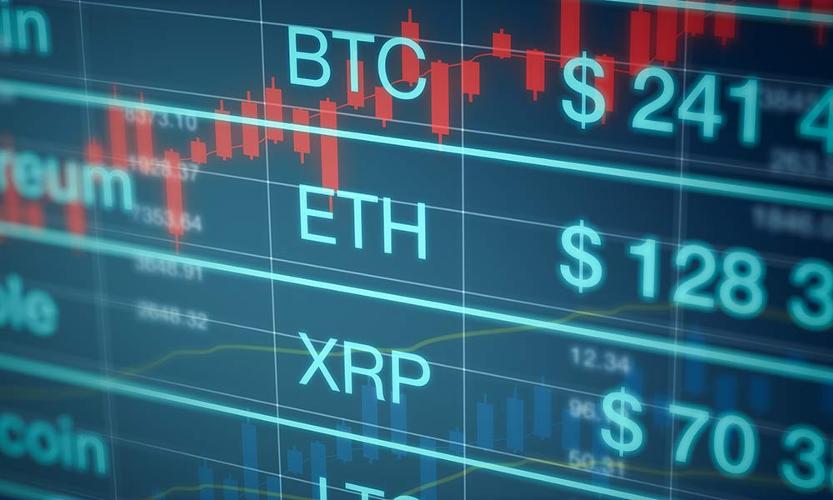 If you have had, or are contemplating having, any transactions in virtual/ crypto currencies you need to pay attention to the taxation of those transactions and be aware the rapidly increasing levels of action to enforce reporting of transactions and payment of taxes.

When virtual currencies, more commonly known as crypto currencies first emerged, some ten years ago, they were widely regarded as being anonymous transactions outside of any governmental controls. That feeling has persisted as the range of crypto products has increased and huge fortunes and been gained (and sometimes lost) through using them.

By 2013 FinCEN, part of the US Treasury, determined that virtual currencies were “Money Service Businesses” and subject to regulation as that if conducted in the USA. In the same year Germany was the first country to recognise transactions in virtual currencies as the sale and purchase of property and therefore subject to capital gains tax. This approach to the taxation of virtual currency transactions has now been adopted by most countries including the USA and UK.

Under this approach there are five main types of activity that give rise to a reportable and taxable event. They are:

Virtual currency is taxed in the same way as other property. That is the difference between the value realised on selling or exchanging the currency and the cost of acquiring that currency is a taxable capital gain. The computation of the amount of tax due on that gain varies from country to country, but the principle is applied in most countries.

Initially the IRS took the approach that they needed to educate the American taxpayer on how to report and pay taxes on virtual currencies. However, as the amount of transactions being reported on US tax returns and tax paid failed to reflect the explosion in the

market for virtual currencies and the substantial profits being made by participants, the IRS has moved from education to enforcement. They have now successfully issued subpoenas to many of the major cryptocurrency dealers for lists of US customers and their transactions.

“At any time during 2020, did you receive, sell, send, exchange, or otherwise acquire a financial interest in any virtual currency? Yes or No.”

The significance of this question is that if the taxpayer checked No, but the IRS subsequently found evidence of transactions, the answer to that question could be evidence of wilful neglect, opening the way to potential criminal as well as civil proceedings against the taxpayer. Any US taxpayer who incorrectly answered No needs to file immediately an amended return correcting the question and including the information on their transactions and paying any tax due. They then need to hope that it arrives before their name appears on any of the documents provided to the IRS in response to the subpoenas, at which time the window closes for a penalty free settlement.

One of the major issues for taxpayer when dealing in virtual currencies is the difficulty of keeping records. Transactions can take place through a large number of exchanges in many countries. Buying and selling can be in different legal currencies. Prices are volatile with no consistent central record. Work is progressing to develop something like the 1099 forms that are used to report a tax-payers stock exchange transaction to the IRS. The challenge is substantially greater so a solution may still be some years away. In the meantime, if you are active in virtual currencies it is essential to keep good records of all transactions. There are several software tools you can use to track your portfolio and calculate profit / loss on transactions which can be used to do this.

If you would like to find out more about your current International Tax situation, contact Arundel Consulting to arrange a consultation to answer any questions you may have.

Your E-mail has been sent. We will be in contact with you soon.

Please refresh the page and re-submit the form.

SORRY
Your content caused an error and your email has not been sent.
Please remove any unusual characters and try again